Carlye Wittek, serves as one of the legislative liaison. She brings with her a wealth of knowledge in public policy, the legislative process, and nonprofit advocacy. Carlye comes to DPS after spending a year as a policy associate with Prevent Child Abuse North Carolina. She worked as a legislative research assistant with the General Assembly from 2018-21 and was the primary policy staff for the senior appropriations chair. Carlye also served multiple intern positions while in undergraduate and graduate school at North Carolina State University. She earned two bachelor’s degrees, political science and international studies, and a Master’s degree in public administration from NCSU.

Justin Davis also serves on the NCDPS legislative affairs team, and brings with him over a decade of experience working in North Carolina state government. Most recently, he was an evaluator for the North Carolina General Assembly’s Program Evaluation Division. Prior to that, he served in various roles with the state’s departments of Public Safety and Justice. Mr. Davis holds a bachelor’s degree in criminology and Master of Public Administration degree, both from North Carolina State University. 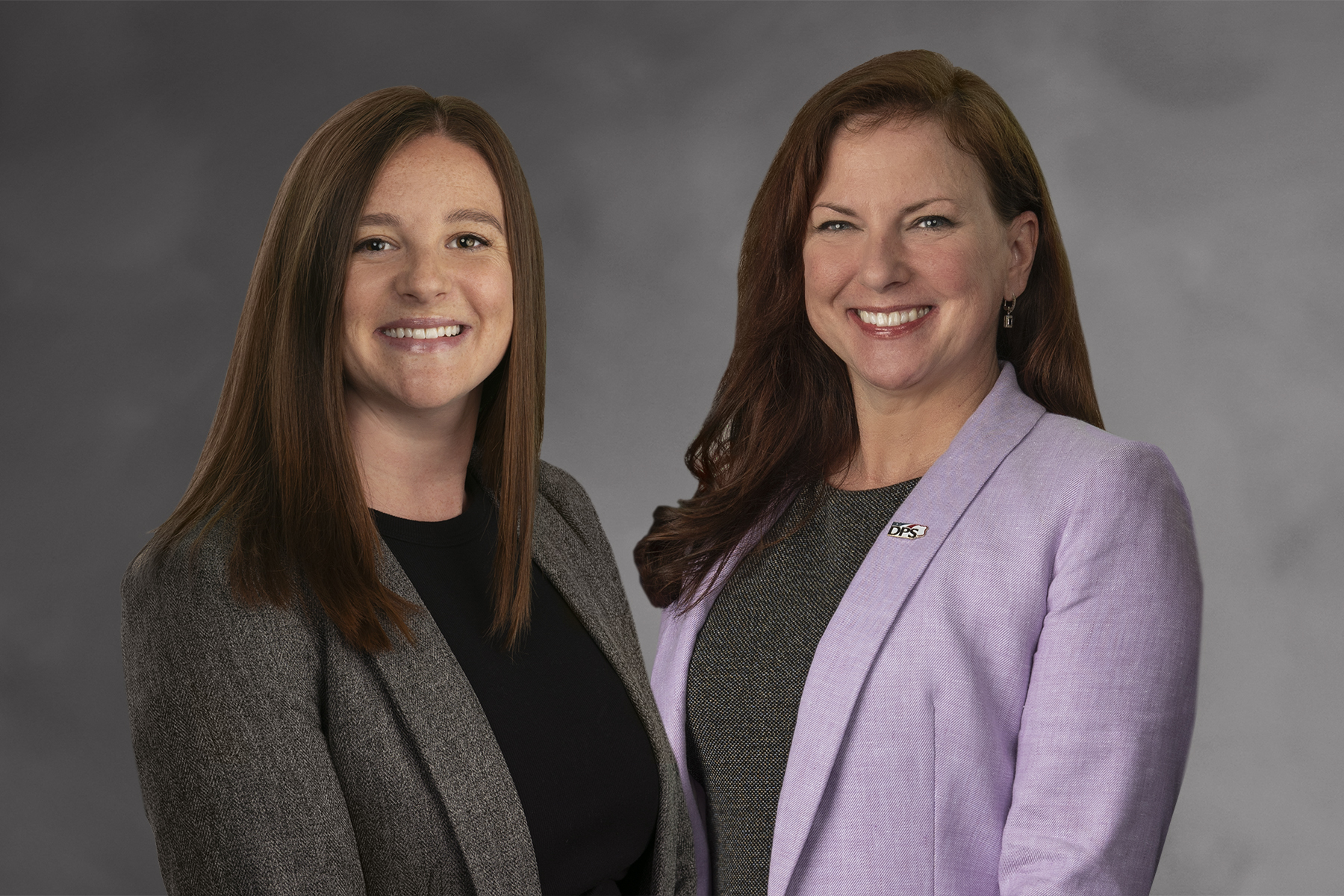