Helpless to Stop the Storm, Styles Driven to Help Bahamas 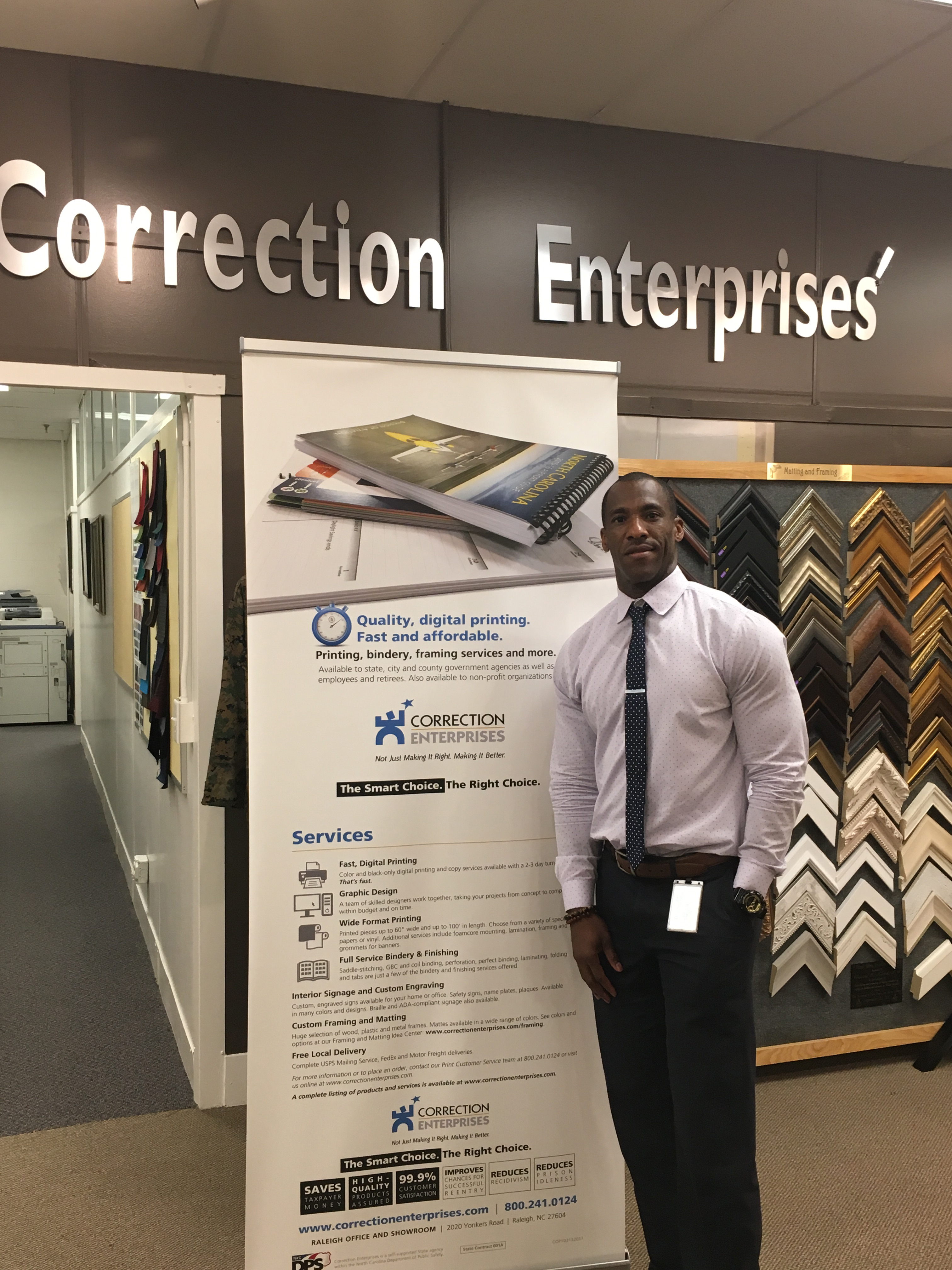 Even though it’s been more than a month since Hurricane Dorian wreaked havoc over the Bahamas, there hasn’t been a single day where the storm hasn’t weighed heavily on Joseph Styles’ mind.

The Correction Enterprises’ job placement coordinator was born and raised in Freeport, the main city on the northwest island of Grand Bahama. His family still lives in the island country. Over the years, he and his family dealt with their fair share of hurricanes, but Styles said his family has never seen – or lived through – a catastrophic storm like Hurricane Dorian.

“It was like a missile was dropped on the islands,” Styles said while sitting in a Correction Enterprises conference room. “This will really test the fiber of the country.”

More than a month later, much of the country is still digging out from the storm. Debris lay where homes once sat. Boats were tossed around like toys and are still displaced on roads that cars and trucks should use.

“People who live in the Bahamas accept hurricanes as a part of life,” Styles said. “We pay attention to hurricanes because in the Caribbean, hurricanes feed on the warm waters. People prepare for the storm. They batten up and ride it out.

“But this one was different. It was a Category 5 with winds of 185 miles per hour. We knew it would be trouble because it was so large and it wasn’t moving very fast.”

Styles continued working with offenders in the Correction Enterprises plants while his other focus was on the Bahamas. His job is to prepare offenders to reenter society with job training and skills to make them attractive to prospective employers based on their interview and other skills.

Styles said he spoke with his brother the day before the storm hit, then had no contact with family for three days. Styles said that the toughest part to deal with was his feeling of helplessness.

“My family rode out many storms but this one had a different feel to it,” he said. “All I could do was watch the Weather Channel and hope someone would call me. I was anxious about the possible loss of life. But we were fortunate. There was a lot of damage. You can always rebuild a structure. You can’t rebuild a life.” 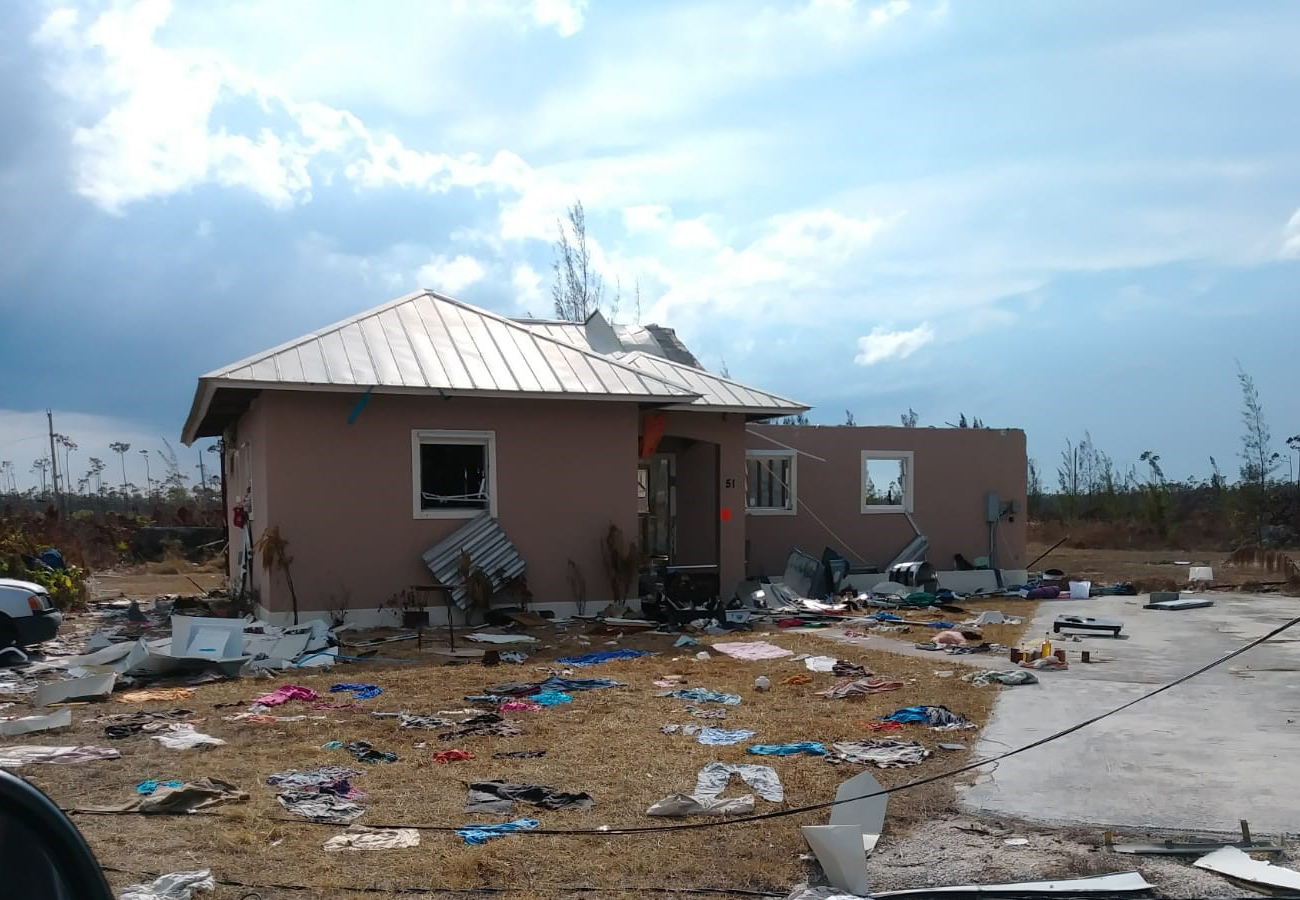 Styles’ family is OK but, like others in the country, are working to get things back to normal as quickly as possible. That will be a challenge as the island’s infrastructure must be rebuilt.

Styles felt helpless sitting about 650 miles or so away in the Triangle. He’s started a GoFundMe page to try to raise funds to help. The country is getting supplies delivered by air and cruise ships. At some point Styles will travel “home” to do what he can to help his neighbors and friends.

“I was compelled to do something,” Styles said. “I’ve heard from friends and schoolmates about buildings that were destroyed. People we knew died from the storm. I need to go there and see for myself what happened and how I can help.”

NOTE: For information regarding Mr. Styles’ GoFundMe page, email him at Joseph.Styles@ncdps.gov.