From Dillon to Doctorate, O’Key Strives to Make a Difference

Michael O’Key is one of millions who walked onto a college campus this fall. However, his journey to get there was far from typical.

O’Key did not allow one mistake as a youth to define him, nor hold him back from following a path toward his personal and professional goals. And thanks to support received from North Carolina Juvenile Justice staff, the 23-year-old focuses on what is ahead of him instead of being consumed by the memories of the 3½ years he spent at Dillon Youth Development Center in Butner for an aggravated assault charge at 11 years old.

O’Key eventually returned to his hometown of Fayetteville and graduated from high school. He attended Auburn University and double-majored in environmental design and public administration. O’Key then decided at the last minute to attend Cornell University instead of the University of North Carolina-Chapel Hill for his master’s degree in city and regional planning. And, today, you’ll find O’Key in Palo Alto, California, where he’s a doctoral candidate in race, inequality, and language in education at Stanford University, looking to continue his passion in bringing more minorities into urban planning.

Through internships and other avenues, O'Key has served with the New York State Education Department, the Fayetteville Area Metropolitan Planning Commission, and was appointed by Gov. Roy Cooper to serve on the Juvenile Justice Committee of the Governor’s Crime Commission.

“Had I not gone through 3½ years in a YDC, I don’t know if I could’ve done this,” O’Key said. “It’s mind-boggling that I made it to this point. My experience isn’t lost on me. Kids with all the resources in the world and tutoring and other things end up at Stanford and the Ivy League. They never had to go through the juvenile justice system.”

A “normal” stay in a YDC can be difficult for juveniles, but O’Key said he faced many challenges due to a strict judge who placed him in the YDC. Others had access to home visits, which were denied to O’Key even though he had no behavioral issues. YDC students had the opportunity to compete outside the facility in statewide academic competitions, but O’Key was not permitted to be part of the Skills USA team that competed in a state competition, despite his outstanding ability in oratory.

“He was very intelligent,” said Brooke Wheeler, who was the school principal at Dillon YDC and is now the assistant director and post-secondary liaison of Prison Education Services. “He was a leader in the classroom and a leader in Skills USA. He handled not going to the outside competition well.

“I was worried about him being depressed but it did not come across. He was withdrawn and aloof but still engaged in so many ways. Even when told he couldn’t go, he was distressed and distraught, but for him to pick himself up and mentor others was incredible. I am so proud of him to come as far as he has.” 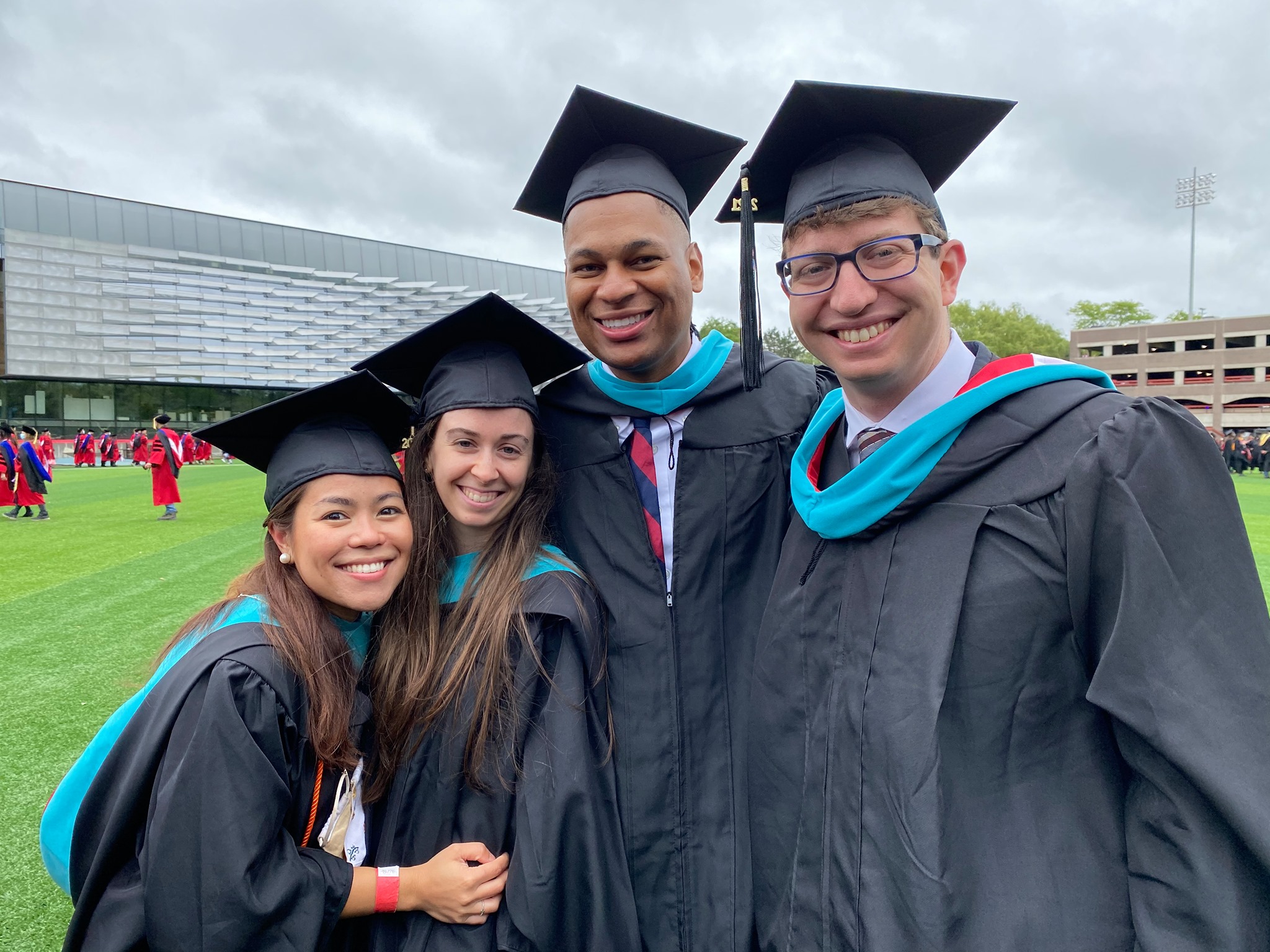 O’Key appreciates those who guided him along a path many may have strayed from due to the overwhelming odds against success. He is quick to credit the people who were, as he said, “strategically placed,” like Wheeler.

“When I got to where I wanted, they stepped in," O'Key said. "I was placed in regular classes and went back to high school and not an alternative school (or pushed toward a GED). I’m grateful to have teachers who cared about me. If I hit a roadblock, it was incredible that I made an impression and could get help. Now I am the person who has connections. If someone hits the wall, I can advocate for them.”

One of the advocates for O’Key was Duane Cogdell, Juvenile Justice Educational Services Career Development and Transition Coordinator, who introduced O’Key during his address to the Juvenile Jurisdiction Advisory Committee this past summer about his YDC experience. Cogdell remembers O’Key as resilient and focused on his education.

Cogdell said, “He went back to school. He doesn’t knock the (juvenile justice) process. He is an example of someone who feels he got a raw deal and used his experience as a steppingstone.”

Wheeler said O’Key is someone others in custody at any level should strive to emulate.

“How many Michaels are out there?” Wheeler said. “He’s just a wonderful example of why I and so many educators come to work every day. We all want to help people make good decisions and be successful.”

O’Key says he never asked to be put on a pedestal and used as an example for others sent to youth development or juvenile detention centers on how to turn his or her lives around. Instead, O’Key continues to use what he learned from his past and builds upon a foundation as to where he is today.

“I think I realize I am not interested in notoriety for what I went through,” O’Key said. “I want to do meaningful work. I want to work for people who want things for all the right reasons. I want to do anything I can to push for issues I care about.”