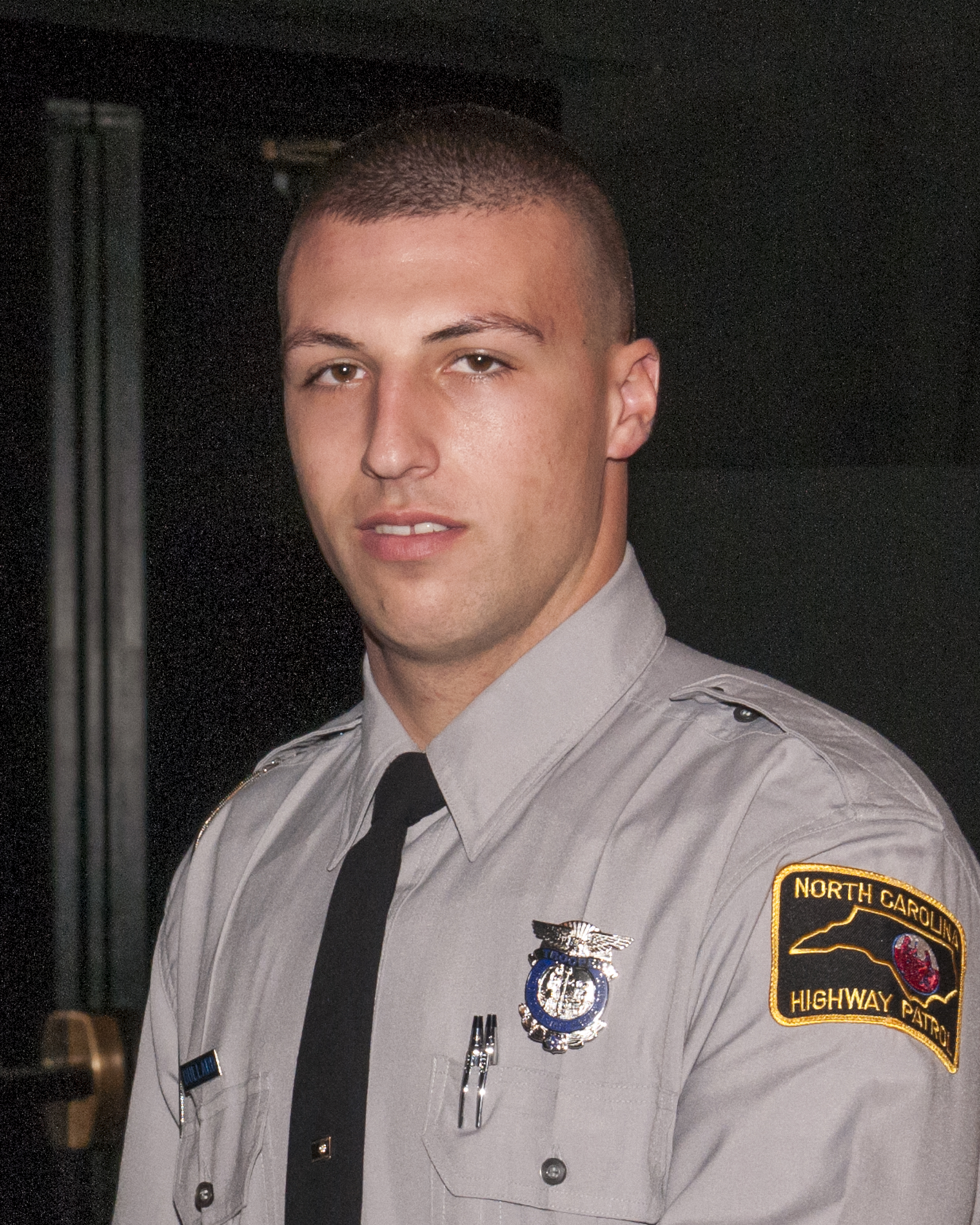 “Our SHP family is devastated by the loss of Trooper Bullard. We are struggling to find words that describe the hurting we feel right now,” said Col. Glenn M. McNeill Jr., commander of the State Highway Patrol. “Trooper Bullard died as he was fulfilling his promise to the people of North Carolina, protecting and serving his community.”

Secretary Erik Hooks of the North Carolina Department of Public Safety added, “With great sadness, we acknowledge the line of duty death of State Highway Patrol Trooper Bullard. My prayers are with Trooper Bullard’s family and our State Highway Patrol family. Our law enforcement professionals face dangers daily in carrying out the mission to protect our communities. Throughout the department, we mourn the loss of our fallen comrade.”

At approximately 10:50 p.m.,  Trooper P.E. Ellis, who was also assigned to Troop E, District 5, and Trooper Bullard were conducting a driver license checkpoint in their assigned duty station.  A black BMW failed to stop for the troopers and fled the checkpoint. Troopers pursued the suspect vehicle until reaching I-77 south traveling into Yadkin County.

At approximately 10:53 p.m., Trooper Ellis no longer could see Trooper Bullard behind him as he was pursuing the suspect vehicle and attempted to reach him by in-car communications. Once Trooper Ellis was unable to receive a response from Trooper Bullard, he discontinued the pursuit and returned north on I-77.

Trooper Ellis located Trooper Bullard’s vehicle, which had been involved in a collision, at mile marker 80. Trooper Bullard was pronounced deceased at the scene.

The SHP is actively working with allied agencies in a search for the suspect or suspects involved.