The Division of Adult Correction and Juvenile Justice has named Harold Reep as the new superintendent at Rutherford Correctional Center in Spindale. 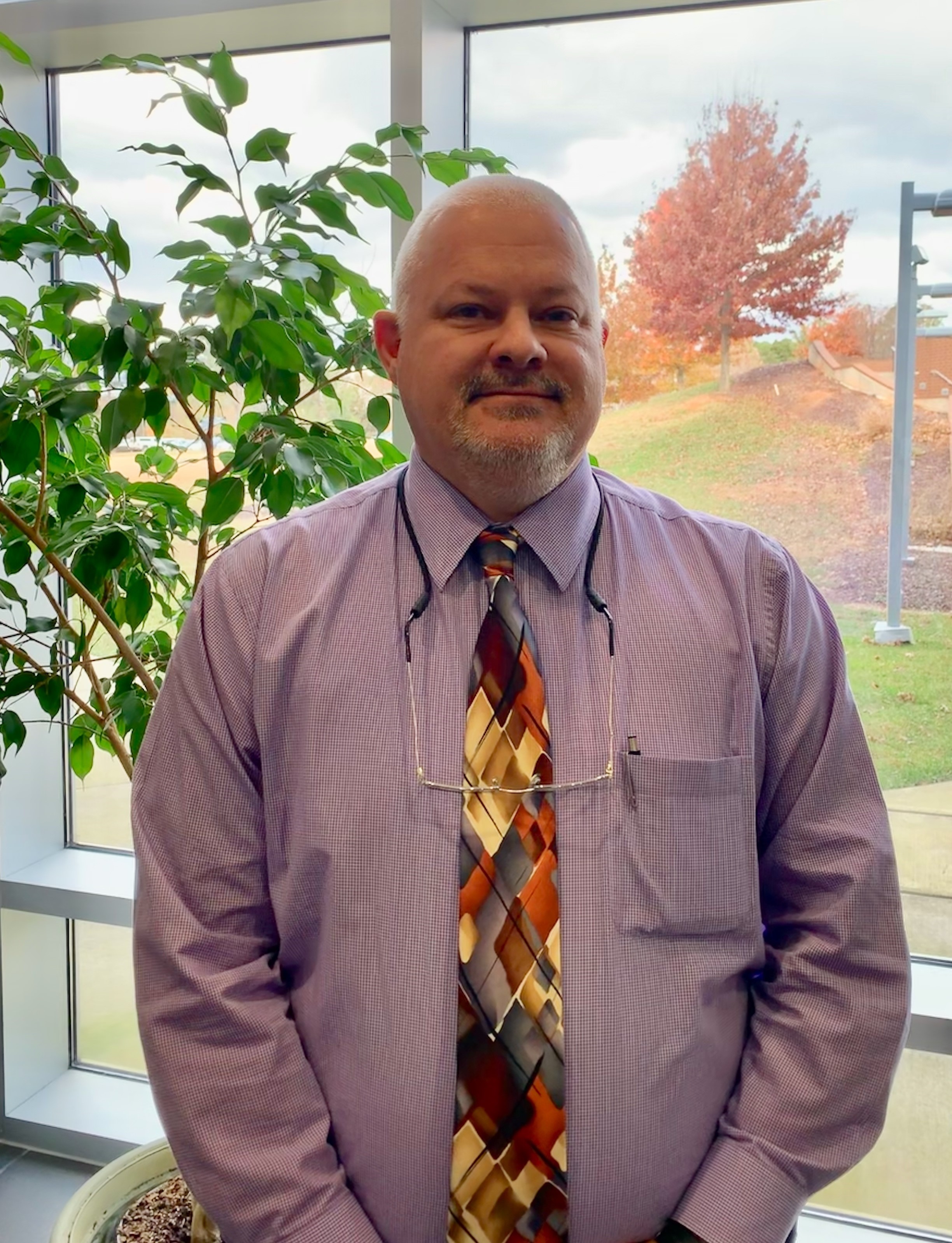 Reep began his career as a correctional officer in 1995 at Foothills Correctional Institution in Morganton. He moved through the ranks and has been a sergeant, assistant unit manager, lieutenant and captain at Foothills CI prior to being promoted as the Gaston CC superintendent at Gaston CC.

“I have enjoyed the many different and varied assignments within DPS,” Reep said. “I continue to learn daily. I look forward to the future and getting settled at Rutherford CC so we as a unit and department can face the ever changing challenges of the Prison system.”