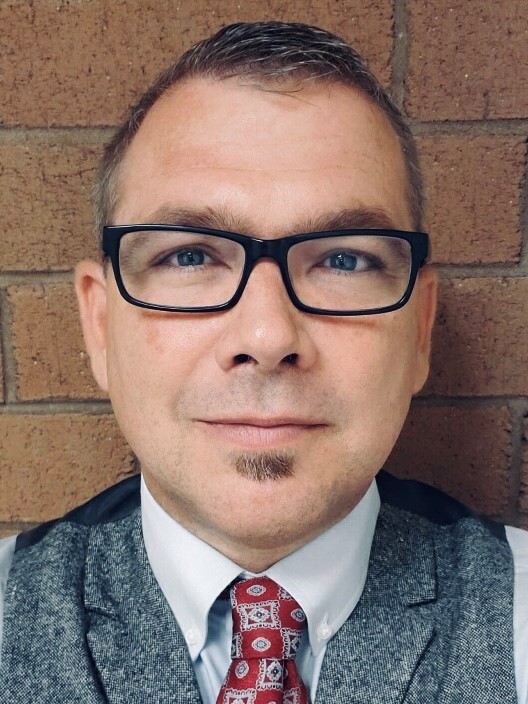 Horton is the deputy compact administrator for the Interstate Compact for Juveniles at the Division of Adult Correction and Juvenile Justice.

“Mr. Horton has served as deputy compact administrator for the past seven years and has done a great job in that role,” said state Juvenile Justice Court Services Director Maxine Evans-Armwood. “He will continue to serve the state of North Carolina well as the new Interstate Compact commissioner.”

Horton and other state and territory commissioners serve on The Interstate Commission for Juveniles, the governing body of the Interstate Compact for Juveniles. Commission members include representatives from all 50 states, the District of Columbia, and the US Virgin Islands, who work together to preserve child welfare and promote public safety.

The Interstate Compact for Juveniles (ICJ) is the law that regulates the interstate movement of juveniles who are under court supervision or have run away to another state. The ICJ is a contract that has been adopted as law throughout the United States. The Commission is responsible for promoting and enforcing rules to implement the ICJ.

The Compact provides requirements for supervision and return of juveniles who:

Horton also serves on the ICJ Rules Committee, which provides oversight and guidance regarding proposed rule amendments throughout the ICJ rule-making process.

Horton began working in Court Services District 24, which includes Avery, Madison, Mitchell, Watauga and Yancey counties, in April 1999. He’s worked in various positions during his 22 years with Juvenile Justice, including court counselor, court counselor supervisor, and staff development specialist. In May 2014, he began serving as the deputy compact administrator for Interstate Compact for North Carolina.

Horton graduated from Appalachian State University in 1996 with a bachelor’s degree in criminal justice.