Officials with the Division of Adult Correction and Juvenile Justice have promoted Robin Griffin to Judicial District Manager for Division 3, District 22, effective Aug. 2, 2021. 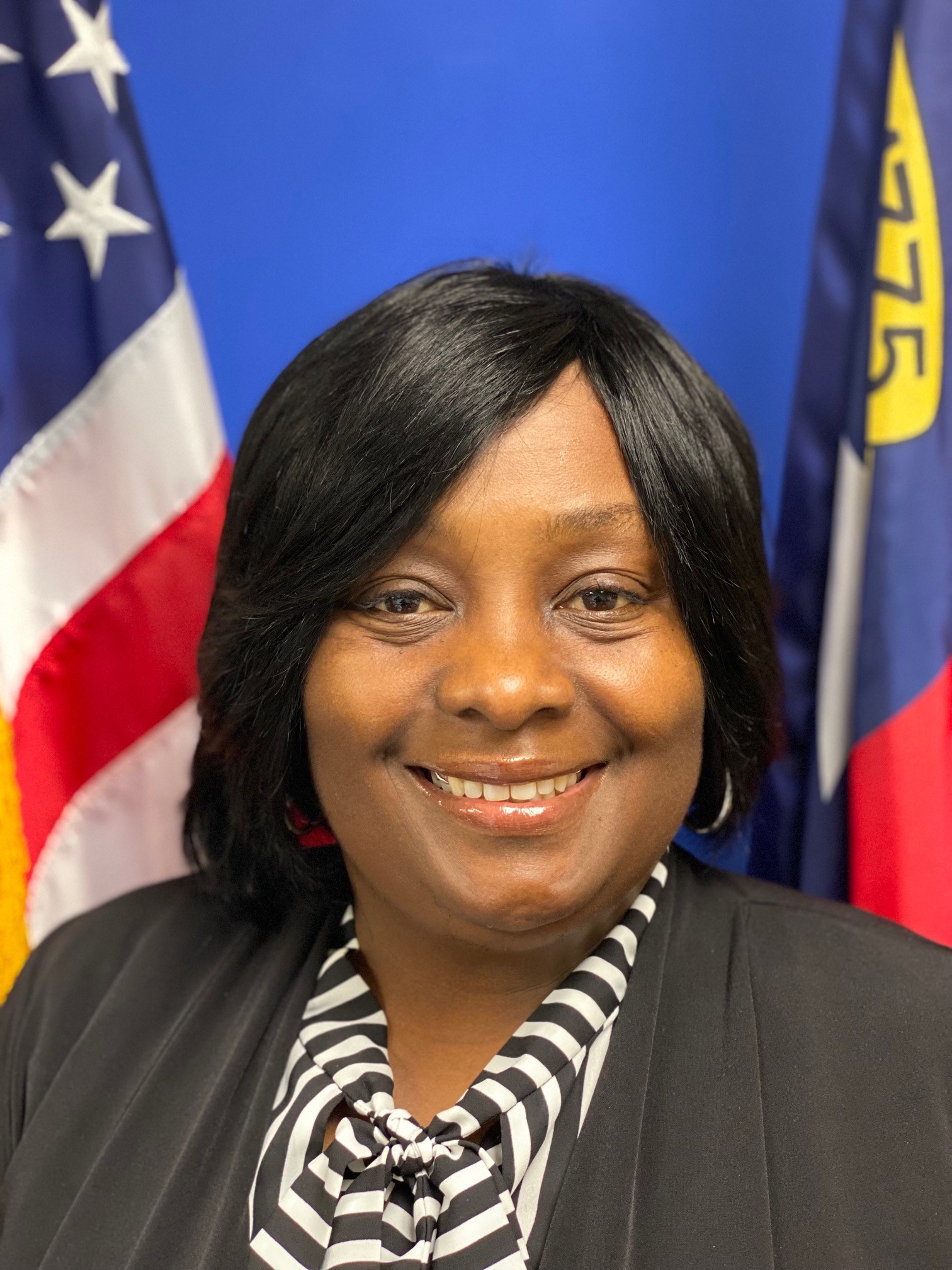 In this position, Griffin will oversee Community Corrections operations within Judicial District 22, which includes Alexander, Davidson, Davie and Iredell counties.

“Robin is a great asset to our organization,” said Tracy K. Lee, director of Community Corrections. “Her experience across many facets of adult correction will greatly assist her in this new role. I am very pleased to promote someone of Robin’s caliber to this important position.”

Griffin earned a bachelor’s degree is criminal justice from Appalachian State University in 1993 and a master’s degree in public administration from North Carolina Central University in 1998.  She is also a graduate of the Correctional Leadership Development Program.

Griffin was the 2015 recipient of the John R. Larkins Award presented by the Office of the Governor Community and Constituent Affairs in recognition of human service.