The Division of Adult Correction and Juvenile Justice has named Steven Niday as the new warden of the Forsyth Correctional Center in Winston-Salem.

Niday had been the associate warden for operations at Randolph Correctional near Asheboro. 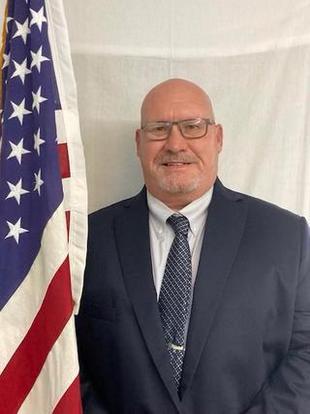 “Warden Niday has earned extensive experience in his almost-two decades of service to the public’s safety,” said Todd Ishee, Commissioner of Prisons. “I’m glad to welcome him to our team of wardens who work so hard to protect the staff, the offenders, and our communities with caring and compassion.”

In his new position, Niday is responsible for all operations at Forsyth Correctional Center, which houses minimum custody male offenders.

The facility was one of 51 county prisons the state assumed responsibility for on the passage of the Conner Bill in 1931. It was one of 61 field unit prisons renovated or built during the late 1930s to house offenders who worked building roads.

Offenders primarily worked on state road construction crews until 1968, when the prison became an advancement center designated to provide pre-release training. Offenders were first assigned to work release at that time. A 100-bed dormitory addition at Forsyth Correctional was completed as part of a $28.5 million emergency Prison Facilities Development program authorized in 1987.

Offenders at the facility continue to participate in work release and work on road squads for the Department of Transportation. Various in-prison jobs as janitors, maintenance workers and kitchen help are also available.

A chapel, dedicated in 1987, was built with funds donated by 100 churches in the community.

One of Niday’s top priorities is to hire and retain high-quality staff members.

“We have good jobs for dedicated people who are interested in a career in public service, who want to help to protect their communities,” he said. “These are important jobs.”

A veteran employee to state government, Niday began his career with the Department of Public Safety in 2003 as a correctional officer at the former Rowan Correctional Center.

He received advanced training and is certified in cell extraction, first aid/CPR and shield usage. He also has been a safety team leader, PREA compliance manager, and facility training coordinator.

His hobbies include golf, hunting and spending time with his family.