The humming of a helicopter may not be a sound that many North Carolinians notice day to day, but that sound could mean hope for someone in dire need of rescue. The NC Helicopter Aquatic Rescue Team (NCHART) is a specialized team of NC National Guard and NC State Highway Patrol pilots paired with local first responders who serve as rescue technicians under coordination of NC Emergency Management personnel all working together towards a common goal—saving lives. 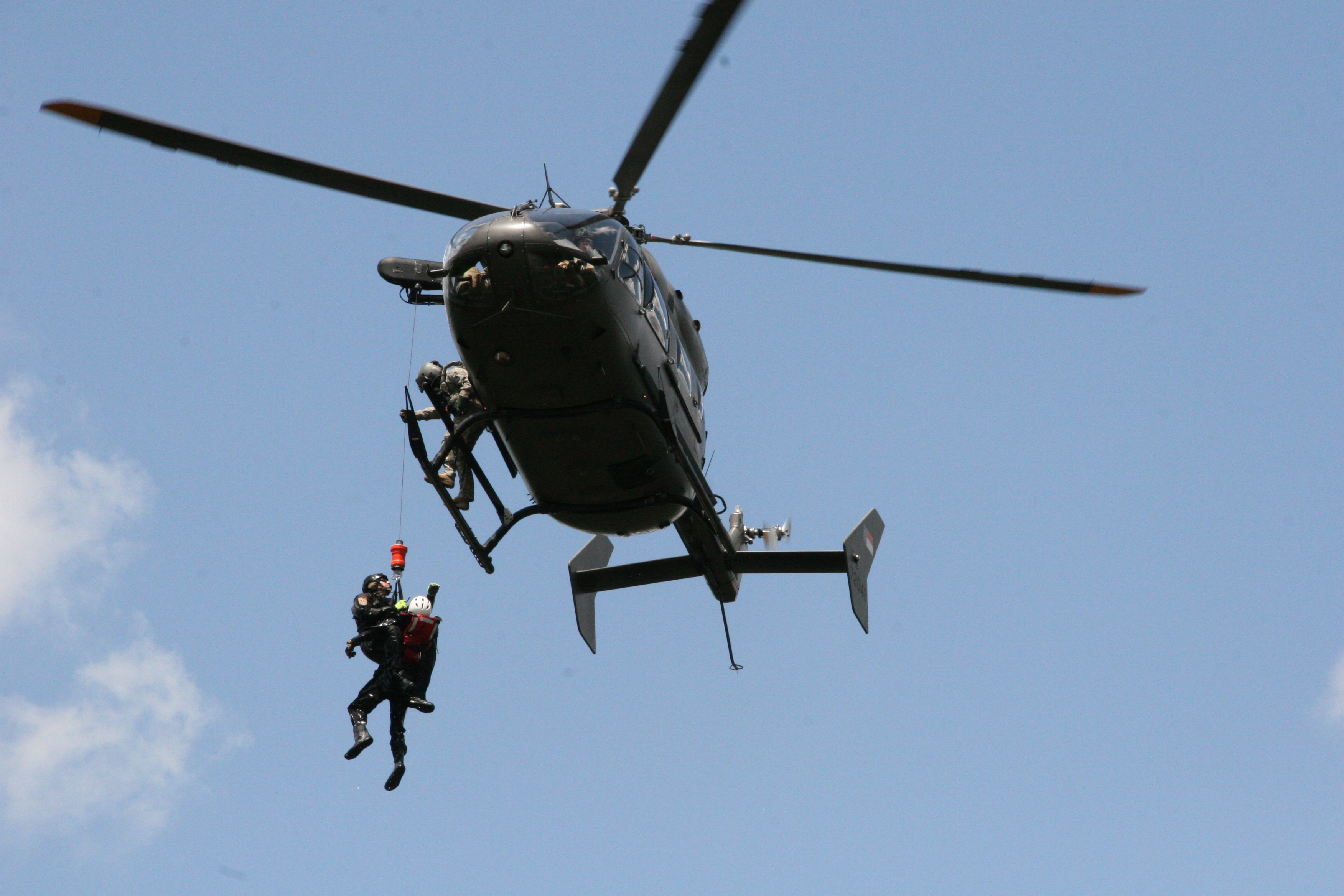 Whether it’s airlifting an injured hiker from a remote location, pulling someone from a swollen river or conducting flood rescues, the NCHART team is ready for any helicopter-based mission.

Established in 2004, the NCHART program was the first of its kind in the nation to implement a regimented training and response program that combines civilian and military resources. It is one of several search and rescue programs funded and coordinated by the Department of Public Safety. Because it is at the forefront of helicopter rescue programs in the US, many states – and even some other countries – have partnered with NCHART to establish programs of their own.

“North Carolina’s HART program is known as a national leader, and other states have sought input and guidance from our team when building theirs,” said North Carolina Public Safety Secretary Erik A. Hooks.

Between the major storms that have hit the state over the years and one-off missions, this team has saved hundreds of lives since the program’s inception. Local first responders can request assistance from NCHART when needed for specialized air rescues.

In June, a Salisbury-based aircrew performed two successful rescue missions involving hikers. One rescue involved a hiker and his dog who had lost their way on White Oak Mountain and another who was injured and had to be airlifted to an ambulance from Grandfather Mountain. 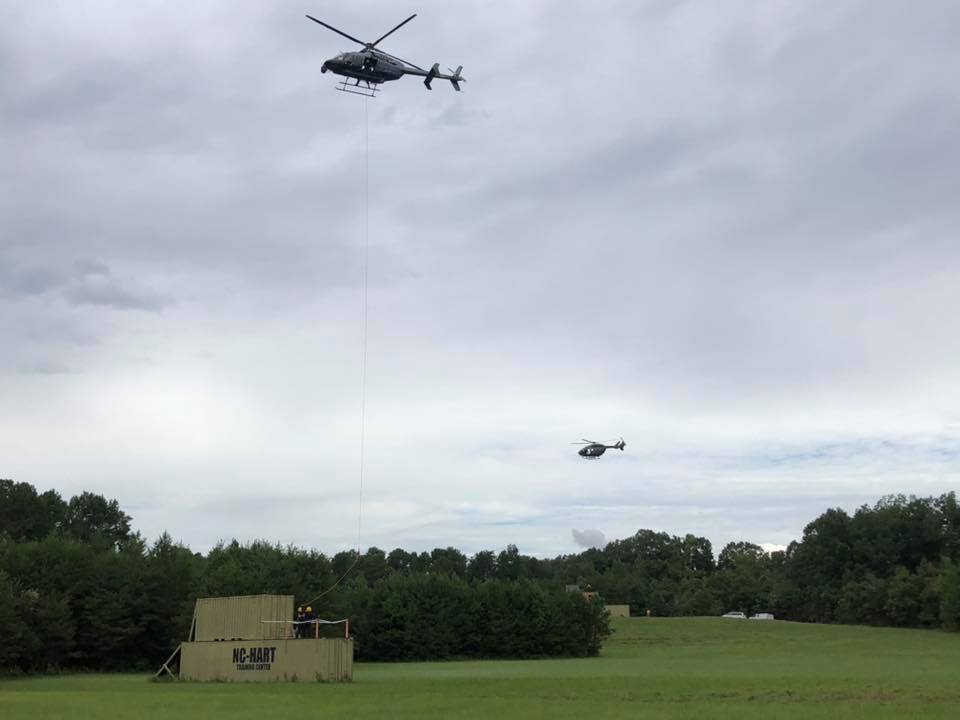 Candidates for HART rescue technician positions are chosen based on stringent prerequisite training, as well as a rigorous physical fitness evaluation. These candidates must pass a 50-hour intensive indoctrination course to be considered for the team.

North Carolina Emergency Management provides a portion of the funding, along with training and program management.

NCHART trains monthly in various skills ranging from swift water/flood rescue to high angle and wilderness rescue. The teams have been training over the past two weeks at the Salisbury training center and at Badin Lake.  See some of their rescue training and hear from a few of the team members on why they choose to be a part of this lifesaving program in a video by the NC National Guard.